In 2008 I decided to take my university studies one step further and volunteered with Youth Challenge International in Guyana, South America. Not South Africa as my mother was continually telling her friends. Don’t know where Guyana is? Don’t be embarrassed. It’s a small country located on the east coast of South America squished in between Venezuela and Suriname.

During my time in Guyana we lived within the local communities and ran a series of workshops educating on issues such as domestic violence, HIV/AIDS prevention and basic health care. We spoke to local schools, groups of miners and local woman leaders.

Here are some fun facts about Guyana-

Here are a few photos from my short time in this beautiful country. 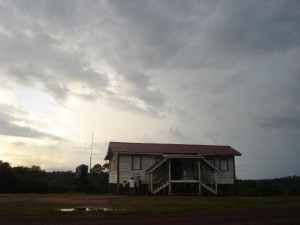 One and only school in the area 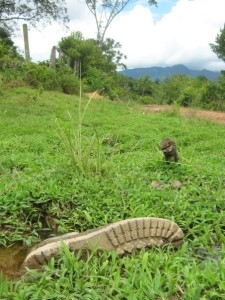 The jungle conquers all 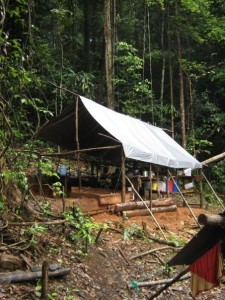 Ever wondered what a gold mine in the middle of the jungle looks like? Here’s the kitchen! 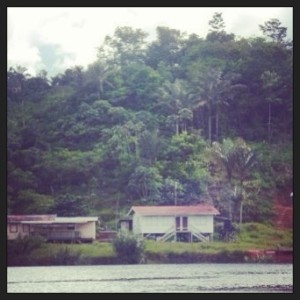 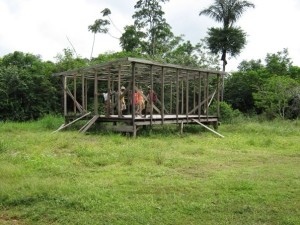 Soup Kitchen for the local school. We never completed this project as the building supplies never arrived. 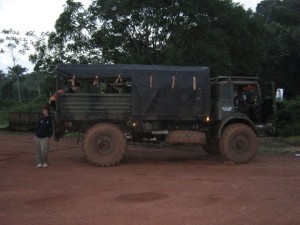 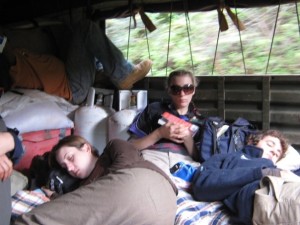 Asleep or awake? You be the judge. ~ Guyana.

Adventure time in the Philippines

Raja Ampat - the Amazon of the Ocean