A Traveller’s Guide To Celebrating ANZAC Day in Australia 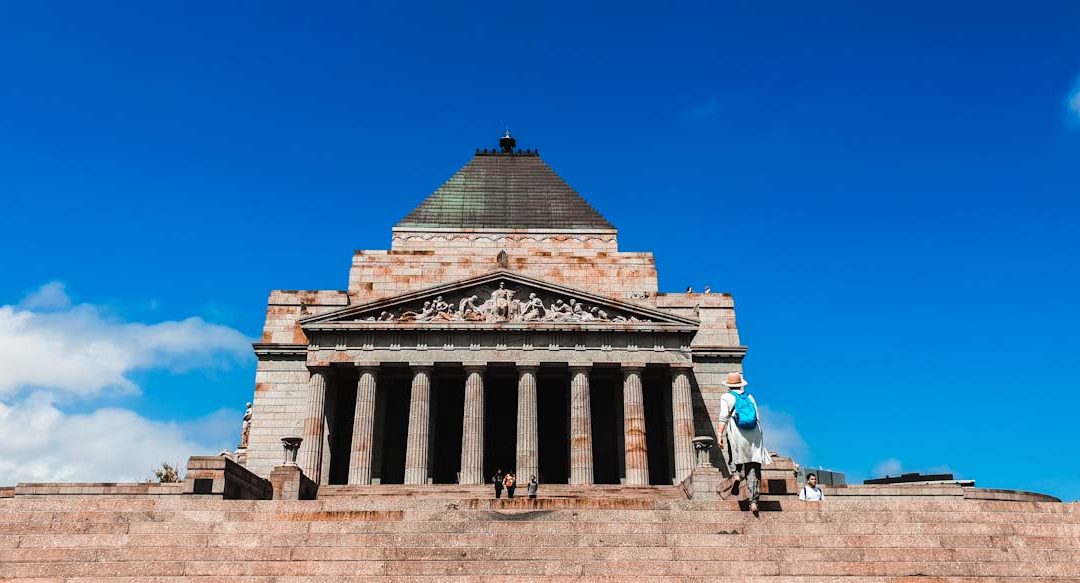 On the morning of April 25th each year Australians around the world stop to pay respect to those who have served our country. ANZAC Day is by far the most culturally significant day on the Australian celebration calendar.  This singular day marks the anniversary of the first major military action fought by Australian and New Zealand forces during the First World War and has since grown and evolved to pay respect to all Australian service people and their animal companions and comrades past and present.

But why is this such an important day for Australians? What exactly is it about ANZAC Day makes Australians across the nation get up at some ungodly hour and trek out in the Autumn chill to pay their respects? To help all our international friends and indeed even a few Australian’s who need a lesson in respect here is:

A traveller’s guide to celebrating ANZAC Day in Australia

ANZAC? Isn’t that the name of a delicious biscuit?

Well yes it is. But firstly the term ANZAC stands for Australian New Zealand Army Corps.

Tell me more about this delicious ANZAC biscuit.

ANZAC biscuits are indeed delicious. Perfect as a mid day snack or late evening snack with a cup tea. Even now I can still remember the joy of watching my Nana Jean make these biscuits each year. Who can ever forget the joy of stealing these hot out of the oven. It was worth the burnt fingers and scorn from Nana Jean.

They are a basic biscuit made with oats, flour, butter, honey/treacle and coconut. During WW1 the families, friends and communities back home sent care packages to the boys on the front line. Due to a lack of refrigeration and long transit times they needed an item that would last the voyage, be nutritious and keep the boys thinking of the sweet treats waiting for them at home. The soldiers biscuit as it was originally called met the criteria. Somewhere along the road the name transformed from Soldiers Biscuit to ANZAC Biscuit. Fun Fact- ANZAC biscuits are one of the few items that can legally use the name ANZAC in a commercial way.

This year for something a little different we’ll be baking ANZAC Scones thanks to Sara from Belly Rumbles!

A N Z A C // Not just a delicious biscuit. ANZAC Day is an important day in Australia. A day to remember, a day to reflect and pay respect to those who have and who are serving. Now it isn’t just a day off, and this year I’m asking you to forgo you daily cup of joe and purchase an ANZAC Appeal badge. You’ll see volunteers at the Melbourne CBD train stations selling these or you can support the @anzacappeal by grabbing a pin from @woolworths_au @officeworks @rslvic I’ve got mine, now show me yours. #ad 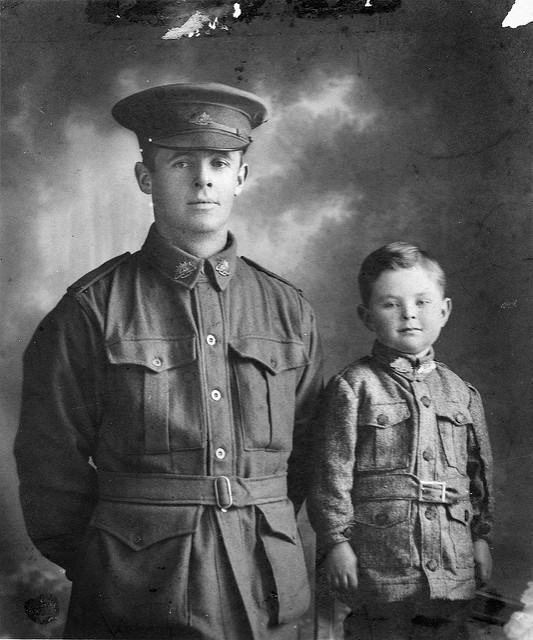 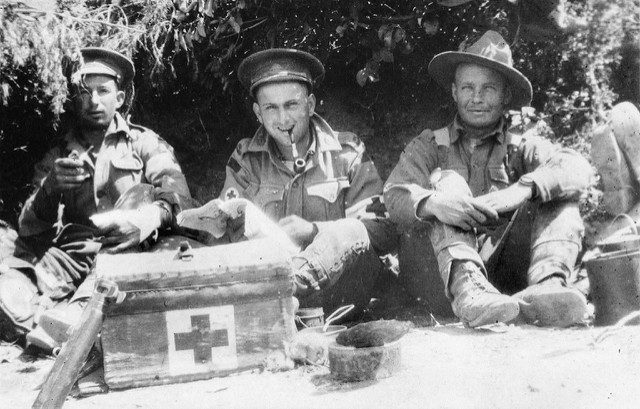 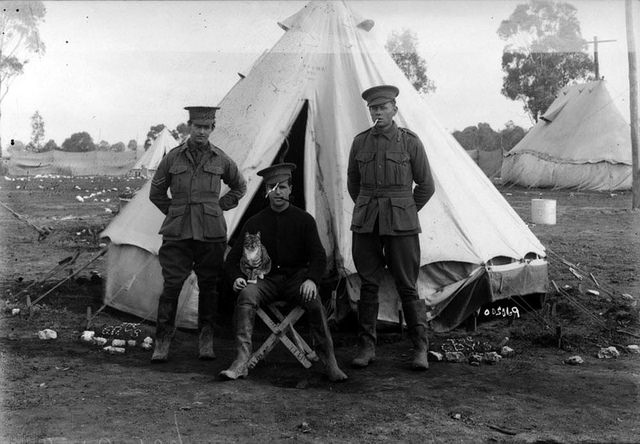 On the morning of 25 April 1915, the ANZACs set out to capture the Gallipoli Peninsula in order to open the Dardanelles to the allied navies. The objective was to capture Constantinople (now Istanbul in Turkey), the capital of the Ottoman Empire, and an ally of Germany.  The ANZACs landed on Gallipoli and met fierce resistance from the Ottoman Turkish defenders. Their plan to knock Turkey out of the war quickly became a stalemate, and the campaign dragged on for eight long months. At the end of 1915 Allied forces were evacuated. Both sides experienced tremendous loses, with the ANZAC’s loosing an estimated 8,000 soldiers. 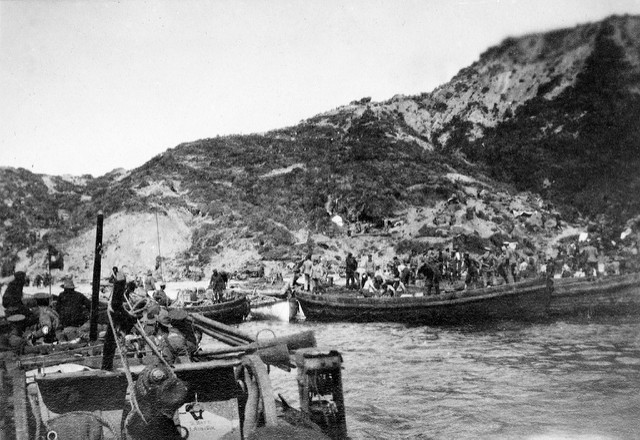 Many small country towns and all the larger cities will host a dawn service and respectful ceremony. If you are planning on attending a Dawn Service you’ll be wanting to get up at sparrows fart (as they oldies say). The service is usually standing room only and you’ll need to be there well and truly before dawn to get prime position. Or any position. Some areas like the Shrine of Remembrance or The Cross at Mt Macedon have exceptional attendance and access is restricted for the safety of all. So get there extra early.

A typical ANZAC Day ceremony may include the following features: an introduction, hymn, prayer, an address, laying of wreaths, a recitation, the Last Post, a period of silence, either the Rouse or the Reveille, and the national anthem.

Dawn is the time that the Anzac’s landed on Gallipoli. There is also anecdotal eveidence that returned service men and women sought out their comrades in the early hours of the morning to reflect on what had happened and embrace the calm before the storm which happened each and every day.

After the Dawn Ceremony, a few rounds of two up and maybe a sneaky beer there are parades throughout the cities and towns. Returned service men and women proudly march throughout the streets. Some who can no longer walk still partake in cars or mobility scooters. You might also see the younger people handing out minties to those who march. This was certainly what happened when I was young and fresh faced. Handfuls of minties were given out to the service folk who marched along the streets of Melbourne.

Playing a game of Two Up

Two Up? Huh? So this is another one of the more light hearted aspects of ANZAC Day. On this one day of the year it’s legal to play Two-Up, a game of chance. Luck or skills? Really it’s gambling in the purest form. There’s a little bit on contention over this game and it’s origins. Historians believe it started in the 18th century in the poorer parts of England and Ireland. As the Allied forces were made up of the English, Irish, Australians an New Zealanders (amongst others) it’s no wonder that this game was whole heartedly embraced by the Australian service people and was brought home. There is evidence of soldiers meeting up regularly to play a few rounds of Two-Up. There’s no evidence that this game was associated with the happenings at Gallipoli and more so that it was a way for soldiers to pass the tedious hours of nothingness.

How to Play Two Up

Ideally a penny is the coin of choice. Their size and weight make these coins ideal for flipping around.

So why did Australian soldiers embrace this game?

Firstly – Australian’s love a good challenge and a mindless game. Secondly Australian soldiers during WW1 were the highest paid soldiers of any nationality. If they hadn’t blown their wages on brothels and booze then it was on a good game of two up. There was also regulations in place that Australian soldiers could not be executed for poor behaviour, unless there was written approval from someone super high up, who was safely based in Australia. Ah the days of no emails. Other Allied armies regularly executed soldiers in an attempt to keep order and regime amongst the ranks of soldiers. Now that’s a story for a whole other day.

What happens on the day of April 25th now?

Well the whole country stops to commemorate the ANZACS. Whilst this is a solemn event there is the usual Australian sense of humour floating around, mainly after the dawn services have been held. You’ll hear a lot about ANZAC spirit. This is in reference to the hardships that those endured during the time at Gallipoli. It’s a way of respecting the endurance that all soldiers that have represented the Anzacs over the past 100 years have had. This is a public (bank) holiday across the nation. There are some trading restrictions as well that you need to be aware of. These do vary state by state so it’s best to do a quick google before heading out of the house. These are in place to allow all Australians (and our very welcome guests in whatever form you take) the option to pay their respects to pat and current serving members.

Now I really hate to have to say this BUT #dontbeadick Australians love any reason to celebrate and Anzac Day after the Dawn Service is no different. Mind your manners, show some respect and have a good day.

We haven’t touched on the masses of Australian’s who continue to invade Gallipoli each and every year to pay their respects. Here’s some more information if you would like to learn more on Gallipoli and the Anzacs or Commemoration Australia.

***The above black and white images are taken of Australian soldiers during WW1 and are credited to the Australian War Memorial. We are very thankful for the information and images made available

Don’t forget to dress warmly. Autumn in Australia and especially down south it gets bitterly cold – here’s one of my favourite jackets to wear on the cold mornings.

If you find yourself in Australia or the company of Australians on April 25 we hope that you take a moment to pay respect to all people and animals that have lost their lives in time of war. As well as having an Anzac biscuit or two in celebration of a game of two up. 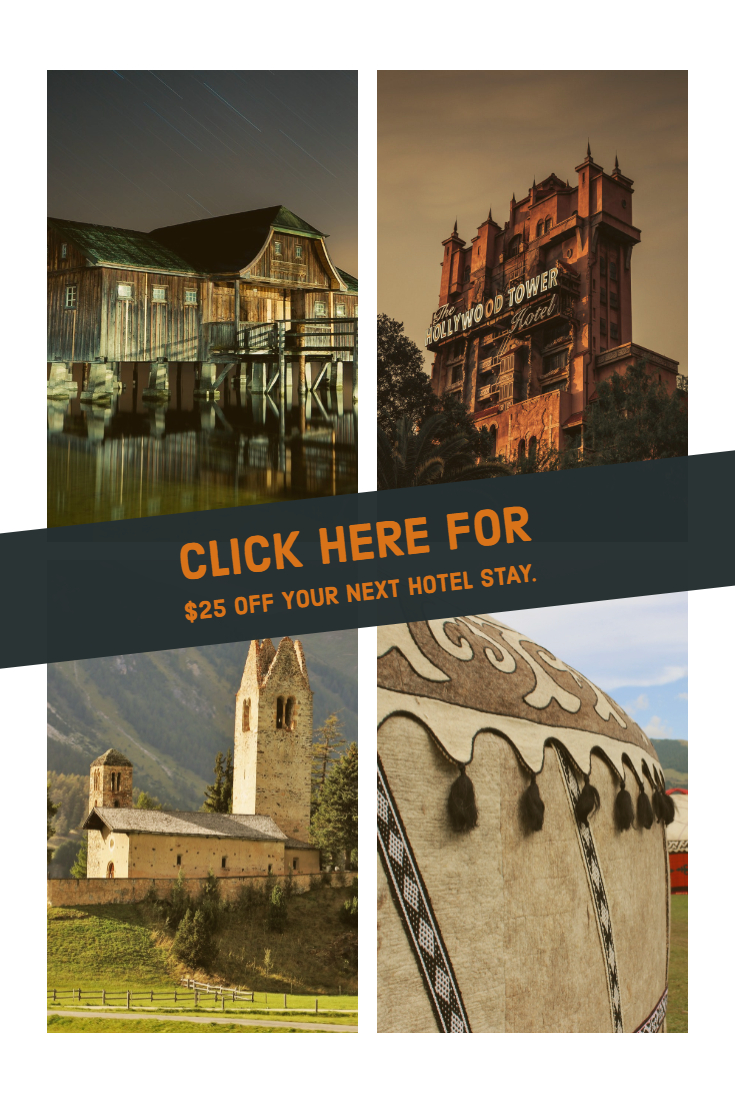 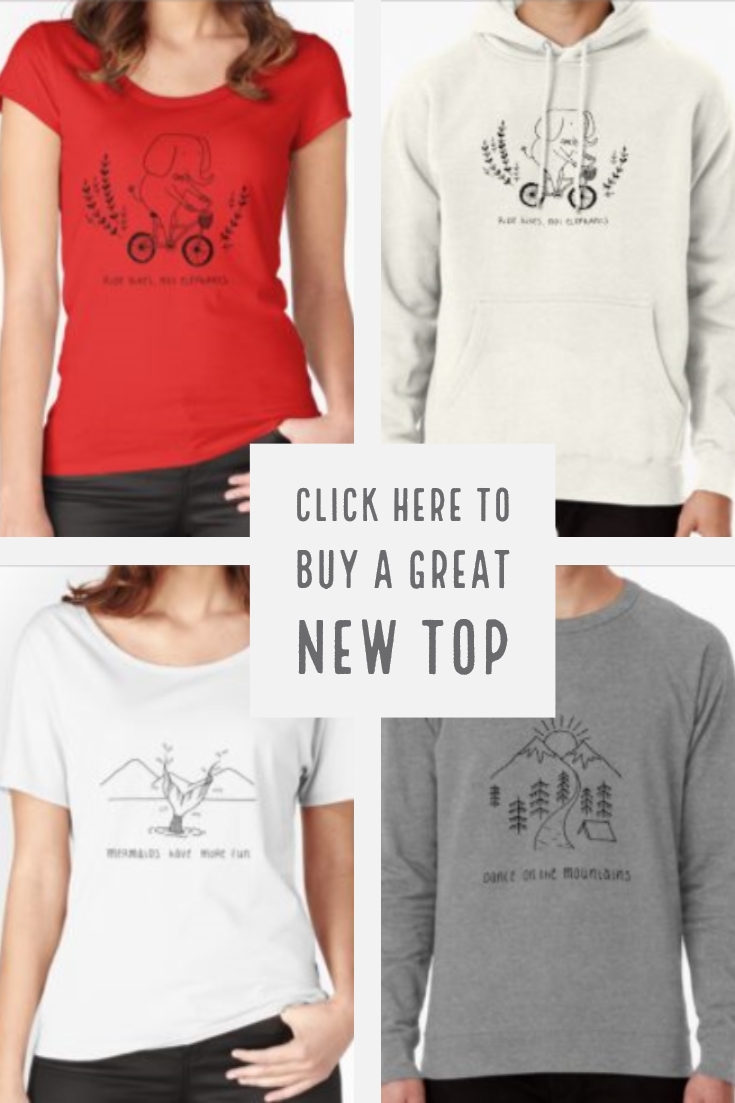