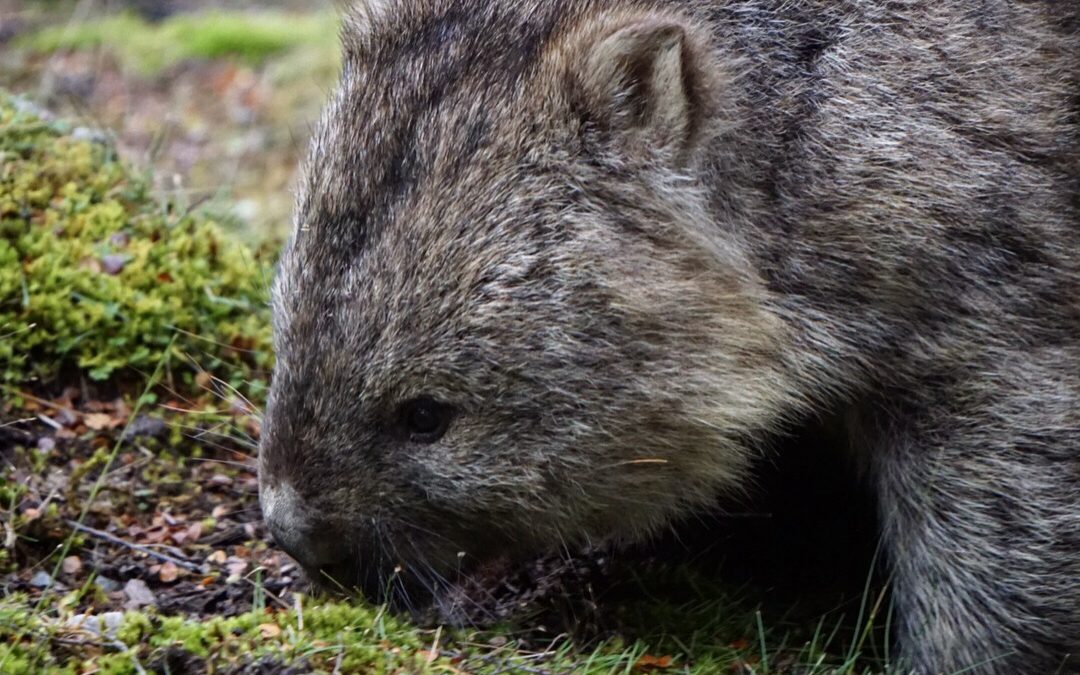 Australia is on fire and it is an unprecedented level of disaster that we have never seen before. I can barely describe to you what is happening and I won’t even try. In the area that we live in we are somewhat safe, but constantly on alert. Family homes in Gippsland have been lost and there’s a lot more devastation happening that is well just devastating.

Prior to Christmas we made the very tough decision to not travel to visit family in Gippsland, instead opting to stay at home. In hindsight this was the best decision we’ve made in 2019 for our family. Yet none of this really matters. Our decision to stay at home doesn’t save anyone’s home, animals and give them any support. So we decided to make the one decision that we could have control over.

All income earned from this blog over December and January will be donated to bush fire relief and animal rehabilitation.

Now I didn’t want anyone to accuse me of not keeping to my promises or feeling as if I was taking financial advantage of y’all. So each month I’m going to update the below figures and tell you where (and when) the money has been donated.

The below figures are in Australian dollars unless otherwise stated.

As of 04 January 2020 – just a gentle reminder that it can take up to 60 days for affiliate sales to be credited to an account and another 30 days before payout.

So where will the funds go to?

At the time of writing the kick ass babe Celeste Barber had inspired her community to raise over $20 million dollars to the NSW Rural Fire Service. Which is next level amazing. However, without being a debbie down here that’s a bucket load of cash going to one organisation. Which the NSW RFS is in desperate need of. The government cut an estimated $40mil (read more about the figures and fact check here ) from the NSW RFS and that has literally cost lives. But I digress, again, because I’m in such a state of constant shock and worry for what’s happening in this beautiful country that I call home. So the $20mil and GROWING donation pool from boss babe Celeste is going to help a lot of people. It won’t save lives today but it will save lives and help rebuild some of what’s been lost.

As I type there’s still a large portion of my home state of Victoria on fire. Impacting many communities and some of my favourite areas, such as the Alpine region. There have been as estimated half a billion animals lost in this fire season, and that’s horrific.

Foodbank Victoria – because people have got to eat. Foodbank Vic for the first time in it’s history opened up the warehouse for donations and the response has been magnificent. Yet there’s still a lot more that needs to be done and a cash donation never goes astray.

RedCross Australia – a long standing organisation that has helped people around the world. These peeps will be on the ground for months, not just days, after the bush fires have been dealt with. If you can’t donate funds to the RedCross why not consider donating blood? There is still a huge community need for blood, especially with so many people unable to donate.

Wildlife Victoria – helping those help Victorian animals in need during this terrible time.

We are already monthly supporters of WIRES.

There are other places that will need funds and support.

Sadly this is only the start of the Australian bush fire season. There are many other organisations that will need support. If you can donate then the volunteer organisations could really use some cash. That’s right, you did read correctly that Australia, with all her beauty and wealth relies predominately on volunteers to protect homes, communities and lives from bush fires.

Country Fire Authority – the CFA is the Victorian volunteer fire fighting organisation. There are very few paid staff within the CFA

The Animal Rescue Collective is in sore needs of funds to help provide food and postage of items. There is a huge Facebook group – Animal Rescue Craft Guild – of 30,000 people around the world crafting up specialist items to help those who are caring for injured and stranded animals. I’ve been making micro pouches and will soon start making micro hanging bat pouches. Many volunteers in this group don’t have the funds needed to post lareg boxes of goods.
Donate here 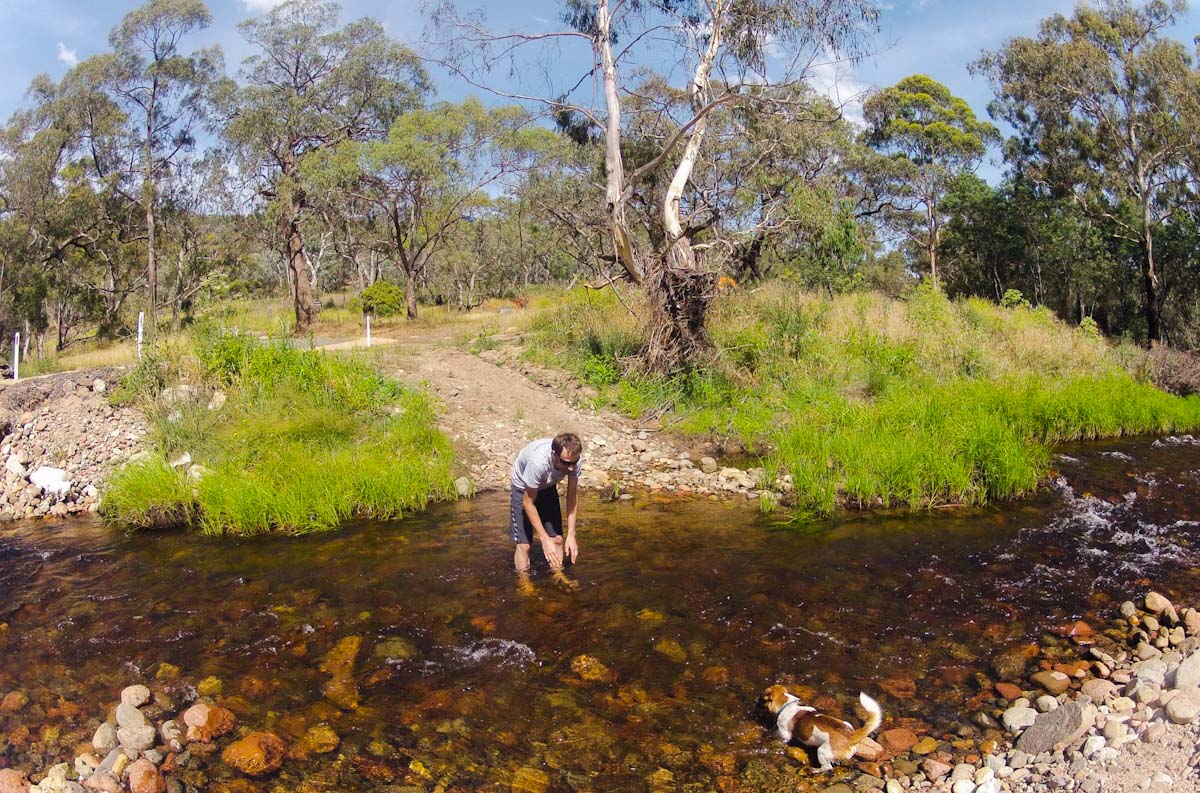 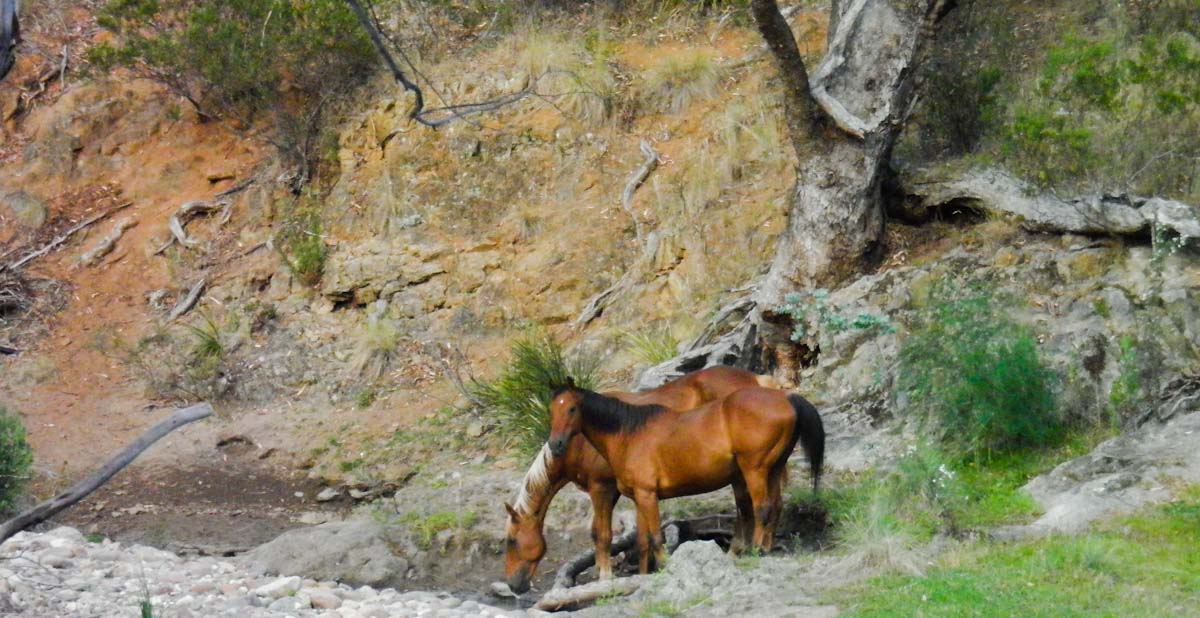 The photos you see on this post have been taken over the years on our adventures around Victoria. The above are wild brumbies and Toby & James enjoying a swim back in 2012 at Suggan Buggan. An area in Victoria that has been heavily affected by these devastating bush fires. Sadly we didn’t get over to revisit these beautiful places before the fires tore through.

We will return to these beautiful places. When the time is right, the towns are safe and people will be relying on the tourism dollar to invigorate and support local communities. When that time happens I’ll let y’all know in the hope that you too can join us in supporting these vibrant and resilient communities.

Until then, stay safe everyone. 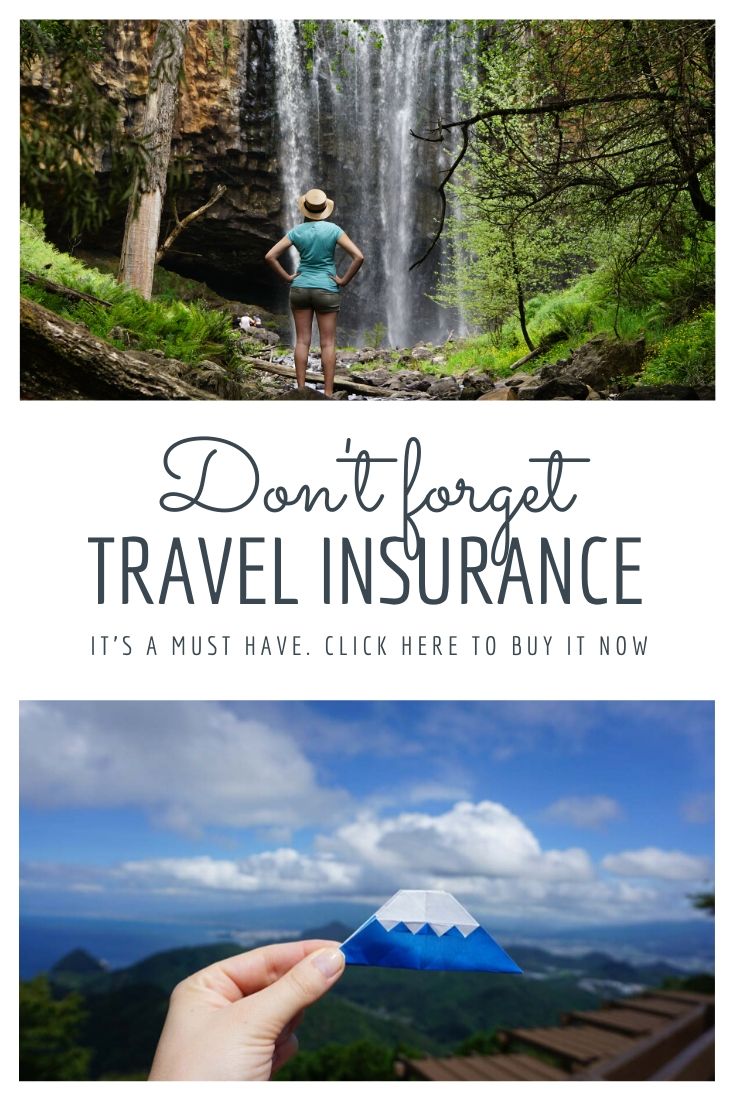 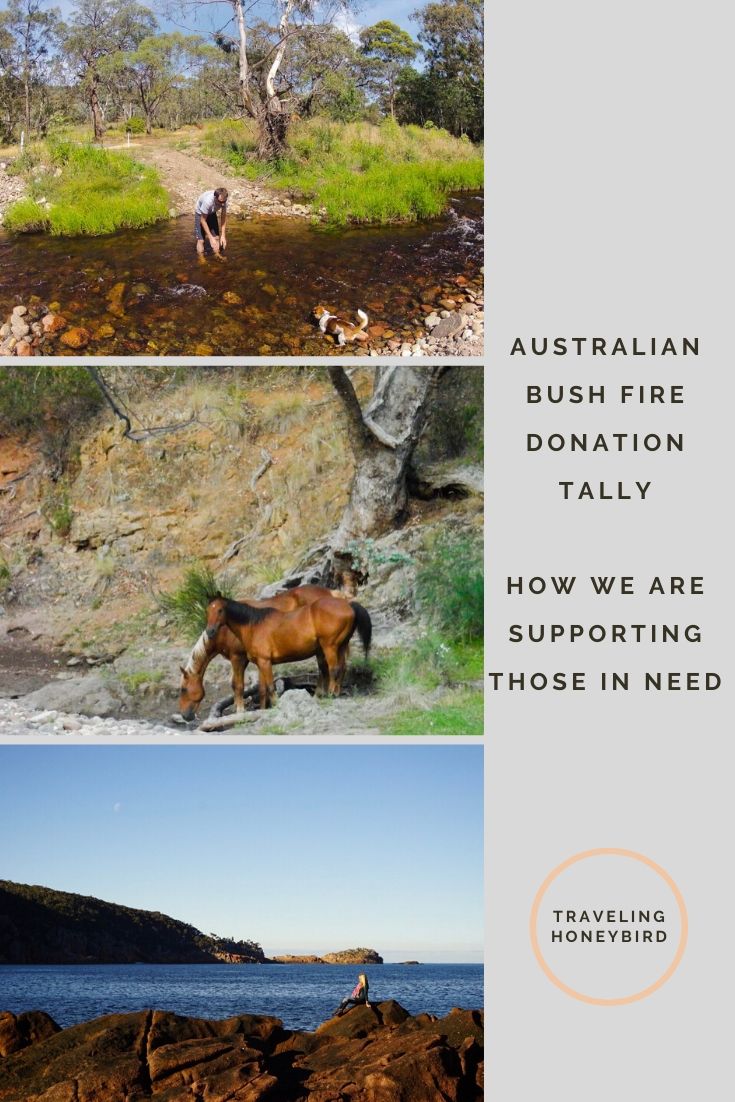